Home News CSR: GSE is committed to inclusion and access to work 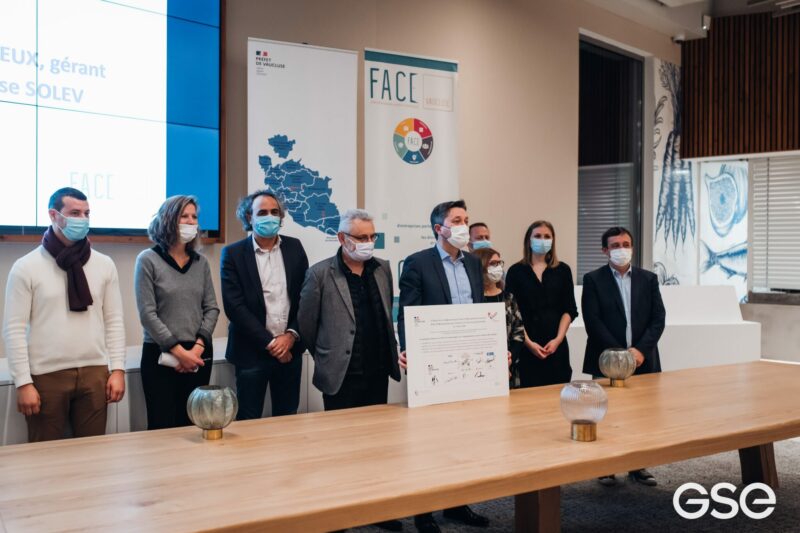 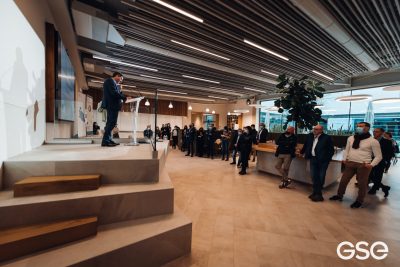 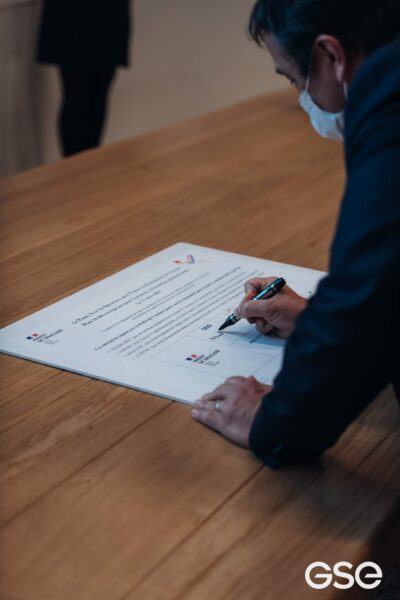 CSR: GSE is committed to inclusion and access to work

GSE Chairman Roland Paul signed the French “Pact with the neighbourhoods for all companies” (PAQTE) with Fondation Agir Contre l’Exclusion (FACE). The signatory companies undertake to carry out events and programmes to present their organisations and raise awareness about entrepreneurship, as well as talk about their professions.

This new partnership is in line with GSE’s long-standing commitment to Corporate Social Responsibility (CSR). In January 2021, GSE joined forces with GERES, an international development NGO recognised for its work on “climate solidarity”, to offset its carbon emissions. GSE signed in 2017 the French Business Climate Pledge spearheaded by employer union MEDEF and has been a member of the Global Compact France since its creation in 2003.

The FACE Foundation works with GSE in the framework of the PAQTE – Plan 10,000 agreement, an initiative of the Vaucluse Prefecture. This pact is a commitment made by companies wishing to promote access to employment and social inclusion, mainly for young people from underprivileged neighbourhoods. This translates into four strong commitments: raising awareness (through a connection between the company and schools), training young people from these areas, recruiting (without bias) and purchasing (favouring local and/or solidarity suppliers).

GSE Chairman Roland Paul explains: “We realised very early on that committing to social & environmental causes was a major issue for a construction company such as ours. We’ve been a member of the Global Compact France since its creation in 2003 and we sat on its Board of Directors for 17 years. This commitment inspired us to develop our CSR strategy by integrating ten fundamental principles in four areas, namely human rights, international labour standards, the environment and the fight against corruption.”

GSE is recruiting!
Check out our vacancies and internships

Do you need to build or renovate
a commercial building?
Contact us