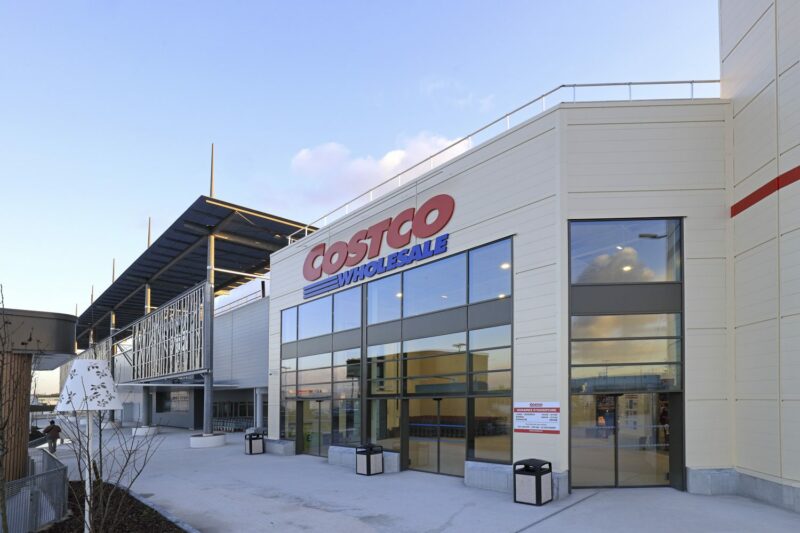 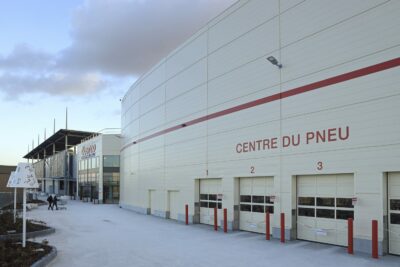 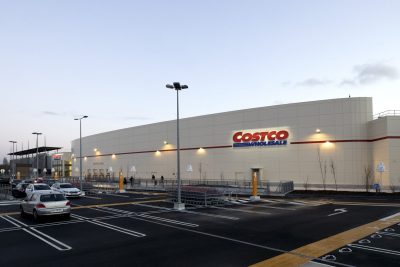 After a first store inaugurated in 2017 in the Paris suburb of Villebon-sur-Yvette, Costco Wholesale, an American retail chain that operates as a members-only warehouse club for individuals and professionals, opened its second site in Pontault-Combault (also in the Paris Region). Costco Wholesale, the world’s second largest retailer, contracted GSE to redevelop the existing 14,900 m² site to accommodate the new store.

Committed to an environmentally responsible approach for this project, COSTCO agreed to rehabilitate a commercial brownfield area by thoroughly restructuring the site previously occupied by an E.LECLERC store in the Les 4 Chênes public development area (ZAC).

The entire 14,900 m² building underwent a major overhaul, keeping only the main frame (reinforced by new metal portal frames). The legacy paving was completely demolished; the platforms below were redone before a new slab was poured.

After six months of works, the fully renovated site provides more than 8,000 m² of retail space.

The new shopping centre is located in the heart of the Les 4 Chênes development in Pontault-Combault, only 20 kilometres from Paris proper. This shopping district inaugurated in 2012 covers a total surface area of 50 acres and is home to some twenty brands, including shops, three restaurants, a hairdresser’s salon, a fitness centre and a hotel. It has a car park for 1,700 vehicles (817 at street level and 883 below ground).

GSE is recruiting!
Check out our vacancies and internships

Do you need to build or renovate
a commercial building?
Contact us